Small-sized ToF camera DMOS5020 is compact in size. Based on the principle of time-of-flight ranging, it emits near-infrared light through the built-in VCSEL light source, reflects the light when it encounters an object in front, and then receives the measured light's time-of-flight by the ToF receiver chip. out distance information. It is mainly used for short-range accurate ranging, such as sweepers, service robots, etc., to detect surrounding objects, walls or ground distances, and realize functions such as obstacle avoidance, wall detection, and cliff detection. 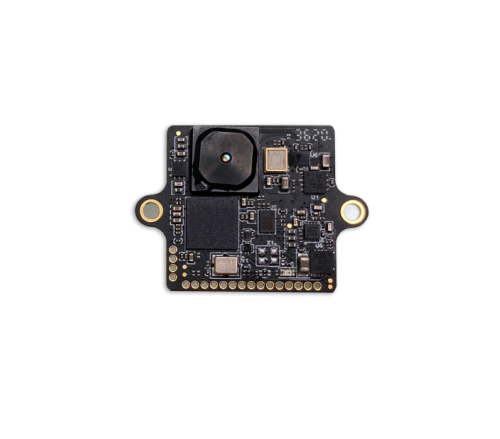