Lighting system of a smartphone 3D camera emits infrared light, usually modulated in the tens of megahertz range, onto an object, and the infrared light is reflected back and received by the 3D ToF sensor. Each individual pixel of the 3D ToF sensor measures the travel time of the modulated infrared light emitted by the illumination system and reflected back by the object. Since each pixel of a 3D ToF sensor is equipped with a microlens, most of the incoming light is directed to the sensitive area of ​​the pixel: virtually no light energy is lost on inactive surfaces, and the optical pixel is significantly more sensitive. Finally, algorithms are used to process the measured data to detect the distance, size, motion and shape of objects and create accurate 3D models based on that.
DOMI has developed a number of 3D ToF sensors, which have been used in various smartphones, AR devices, smart homes, industrial cameras, and more.
Compared with the previous 3D ToF image sensor, the latest 3D ToF sensor is optimized to solve the pain points of the smartphone, thereby enhancing the photo effect and AR/VR function. The sensor consumes less power than previous generations, improving smartphone battery life. This is key for AR/VR games, such as ToF cameras that are on for long periods of time. Due to the high SoC integration, camera designs using this new 3D ToF image sensor can be scaled down, providing greater freedom in smartphone design, which in turn improves cost efficiency. Finally, the new 3D ToF image sensor and system is designed to provide depth data up to 5 meters away without losing high resolution at short distances. 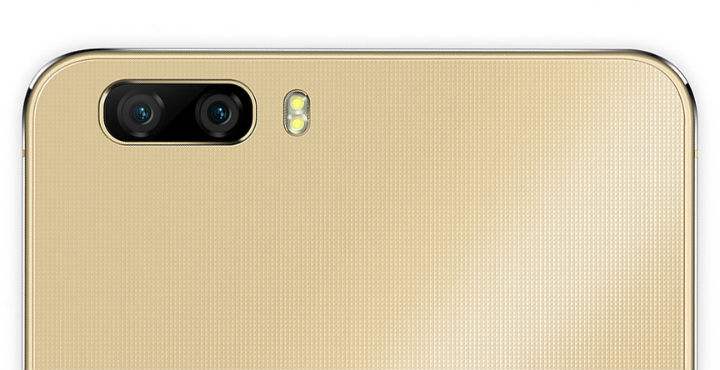